The Pennine story begins at a time when the world looked towards Britain’s rich heritage of clothing and textile manufacture. While the rattle of looms echoed throughout Britain’s mills, in the town of Nottingham, Sarah Bamkin employed miner’s wives to embroider socks to be sold at the town’s market. Within a few years, she was buying hand-operated machines to weave her own designs.

Under the direction of Bamkin’s children, Harry and Cecilia, the company continued to flourish into the early part of the twentieth century. It survived the collapse of world trade in the 1920s and 1930s and stood firm in two world wars during which it supplied specially developed socks to the British armed forces, something it continued to do until the liberation of Iraq in 2003. 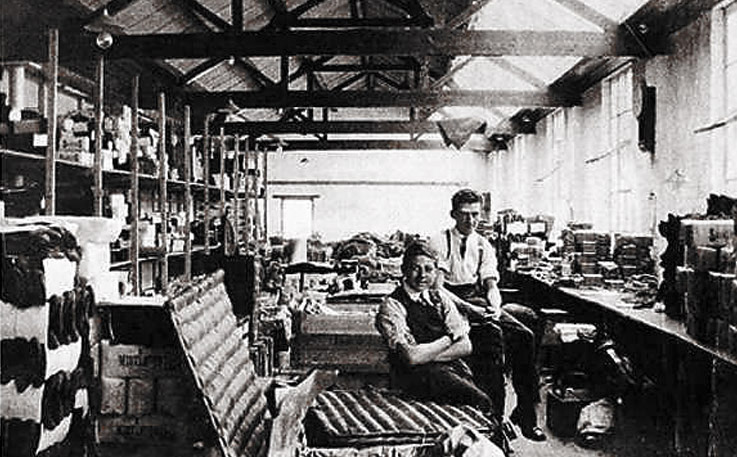 The company has focussed its attention on the production of socks for country pursuits such as hunting, shooting and fishing. It has drawn on almost 170 years of experience and expertise to create its bespoke collection of socks known the world over for style, comfort and performance.

Today, Pennine remains an independent family-run business, driven by the same values that guided Sarah Bamkin. The company still employs traditional knitters, linkers and trimmers and uses techniques passed down the generations in order to maintain its reputation as the world’s most prestigious country and shooting socks maker. 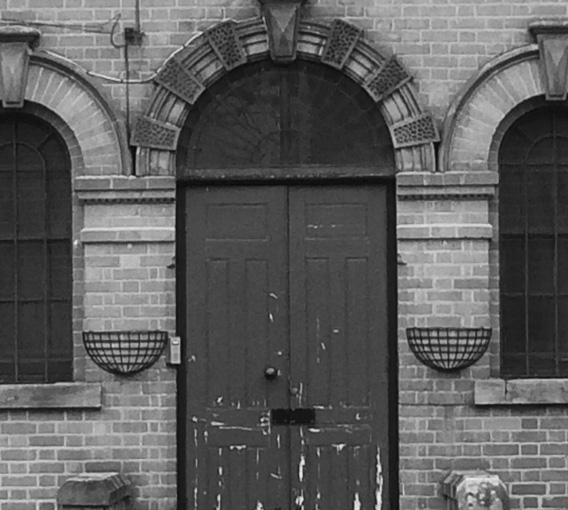 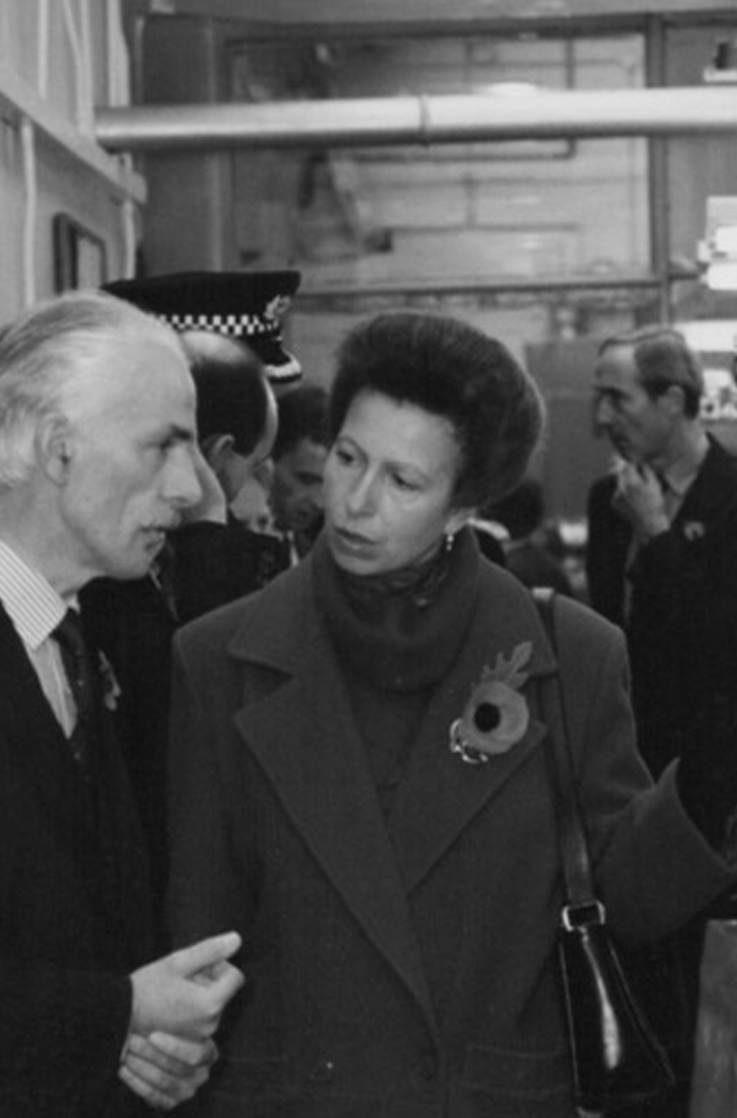